Lies, Half Truths and Withholds – The Integrity Buster 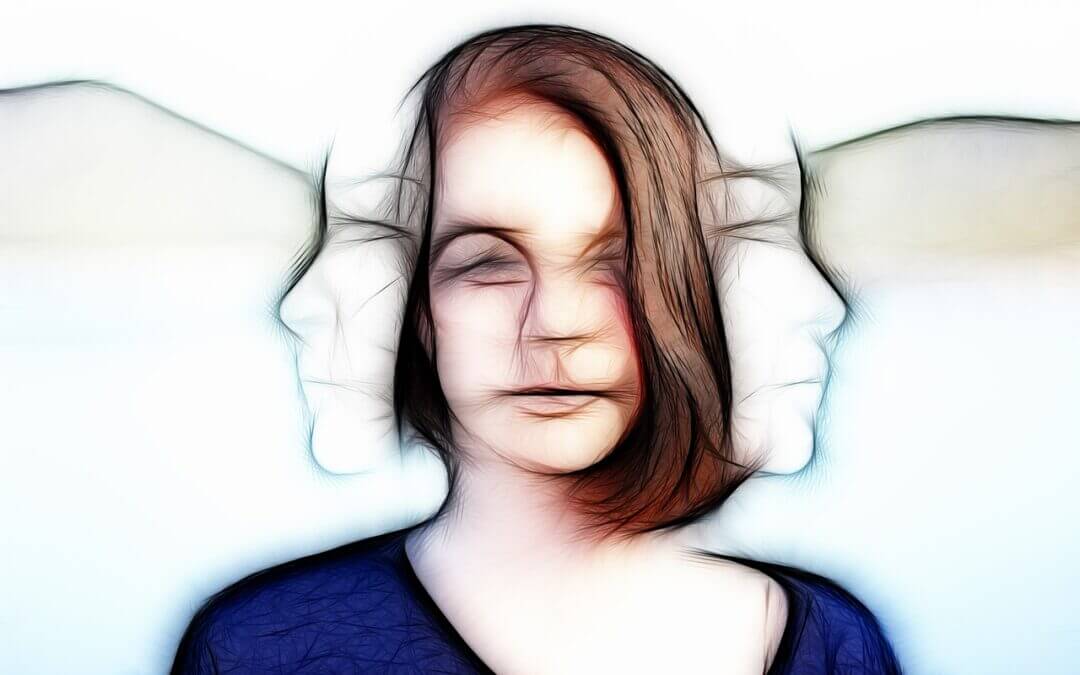 People avoid telling the truth in the sneakiest of ways, advocating loudly for their point of view.

People lie to protect their personalities, wanting others to see them in a certain way. Think of those fish tales.

Lying takes on many forms – some pleasant and others just downright wrong.

Recognizing that “lie” is a trigger word for some and repugnant to many, let’s level the playing field. In some way shape or form, humans are programmed to protect themselves. One of the protections shows up as avoiding the truth.

Why Do Humans Lie?

The list of why is exhaustive because the practice is so pervasive. Generally, you will hear things like, “I was afraid of hurting them.” Or someone might say, “If I told them the full truth, they would lose their faith or trust in me.” Or maybe you find yourself uttering the immortal words of Jack Nicholson in A Few Good Men, “You can’t handle the truth.”

That last one is particularly interesting. Let’s pull it apart. “You can’t handle the truth.” Really? Who says so? This is a noble statement on the outside, but look at it carefully and you will see the desire to control the situation, the perception, and the outcome.

Why not give people the option to handle the truth? If you are doing your job of leading the conversation, rather than trying to control the outcome, you will get a lot closer to supporting people to know and understand the truth. Don’t validate your own disdain for the tough conversation by putting your discomfort onto someone else and withholding.

At the end of the day, as mentioned earlier in the chapter, we don’t tell the full truth (or the truth at all) because we are trying to protect something about our personalities. Let go of that protection mechanism and you are on your path to the kind of open and trusting relationships that will make your life and your business soar.

It’s In the Programming

Every child is taught from a young age that it is important to tell the truth – especially to the adults who care for them. There are often punishments for fibs and lies. Yet, what about the time that a young child makes an innocent (and truthful) comment about someone’s physical appearance? What will the adult do?  Shush them, scold them and shut them down. Thus, the desire to protect oneself by not telling the truth gets rooted in early behavior.

Like a blinding glimpse of the obvious, the impact is trust. You may not overtly feel this, yet you intuitively know when not to trust another person. You know when you are not being told the truth or only being told a partial truth. You are wired to notice this.

However, you’ve become conditioned to it. It’s like that piece of paper on the floor that you’ve turned a blind eye to and neglect to pick up. It’s a toleration.

The impact is trust. Let’s say it again…THE IMPACT IS TRUST. How can you lead in the way you desire when trust has eroded or been corrupted?

Some Tips for Truthfulness

Let’s find a way out of this mess that’s been created…one step at a time.

Your success in navigating and managing change, innovation, and growth is directly tied to your willingness to tell the truth. Your employees cry out for transparency, for honest and open conversations. They can sniff out a spin or a withhold or a lie in a minute.

This blog is excerpted from The Humanized Leader by Mary Pat Knight, available on Amazon and other major book retailers. 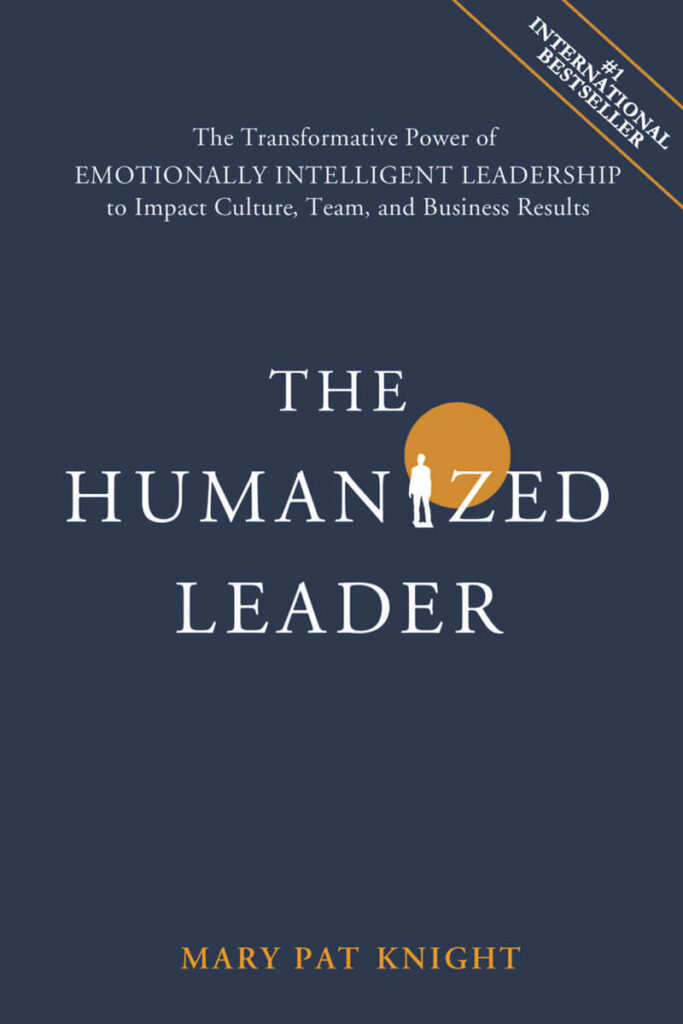 Mary Pat Knight is CEO of Leaders Inspired – an executive coaching and consulting agency devoted to the development of emotionally intelligent leaders.  She is also the author of the Amazon #1 International Best Selling book, The Humanized Leader.

The ground-breaking new book, The Humanized Leader: The Transformative Power of Emotionally Intelligent Leadership to Impact Culture, Team and Business Results, is now available in Kindle or paperback format. To get your copy – or extras for your team, click the button below.

The Key to a Culture of Accountability: Set Clear Expectations
December 3, 2021

Latest from the Blog
Go to Top