What Does It Really Take To Be A Leader? 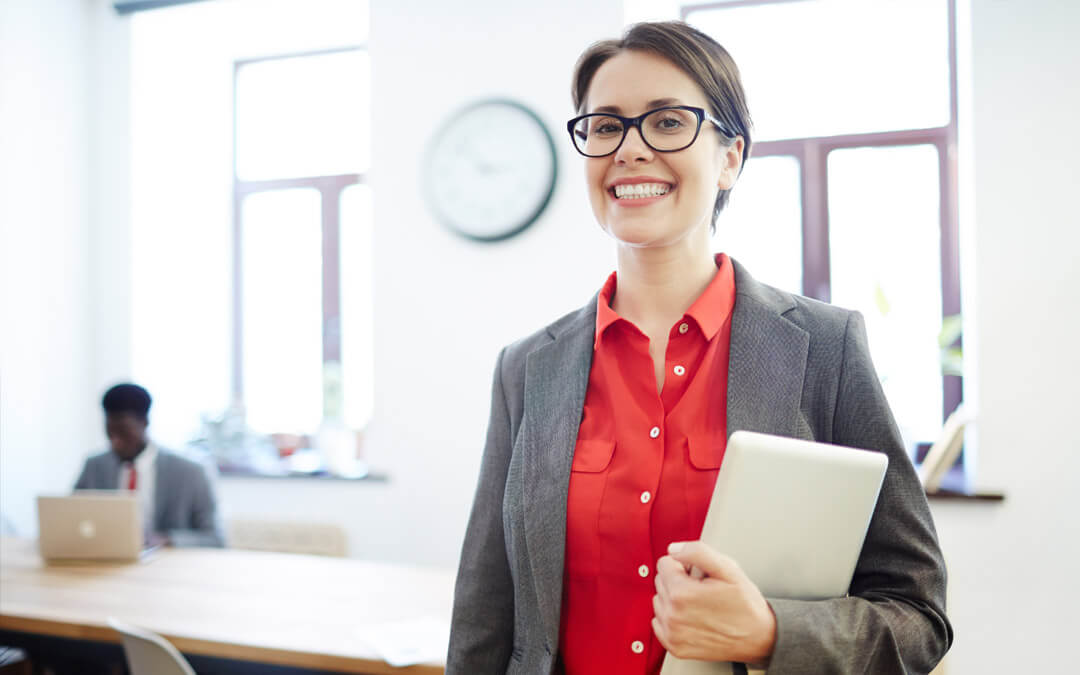 Do you have to be manager, supervisor, or have a title in order to be a leader?

The answer is a resounding “NO.”

A leader can bubble up from any part of any organization. Take the hospitality industry, for example. Walk into any hotel, and you’ll notice an untitled and likely low-paid housekeeper who is loyally followed by the rest of the team. Through de facto personal leadership and team recognition of this fact, this person, without possessing a title, has followers and effectively leads the team.

So, what happens when someone is promoted into a “title” and not taught or coached in either the modern leadership skills they need, or the technical skills required for traditional management? That could create an internal struggle (of which they may be unaware) between “positional power” and “personal power.”
Let’s explore the differences between the two.

Have you ever been managed by an individual who was a leader in title, but who didn’t have leadership qualities? This is the manager who has a title and yet, has not developed the necessary skills or attitudes to lead. Instead, they use positional power – or, in other words, the authority they derive from their title – to manage. The manager who has not been trained or encouraged to adopt leadership behaviors is in danger of becoming a despot: “I have the title; you must do what I say.”

This manager is trouble waiting to happen. Sometimes feared, and sometimes respected, they are never truly followed. When you top-down manage by relying on your title, your employees may never own their own power, nor take full accountability for their own outcomes. Not only this, but positional power kills employee engagement.

Meanwhile, a leader who owns their personal power to move people into action with positive influence, understands and manages their emotions, offers empathy, and communicates effectively. They are clear about expectations and goals. They are curators of accountability. The result is that employees are led to their own outcomes, and there’s a greater likelihood of reaching goals as a team.

Watch your best salesperson be promoted to sales manager without the necessary leadership skills or mindset. Watch the same thing happen when your best server gets promoted and is thrown into the role of restaurant supervisor. You have imbued positional power, but failed to coach to personal power. Personal power arises from leadership qualities. Those qualities create influence and emotional management.
The manager tells and the leader influences. Those who are told are taught to be dependent, and those who are influenced are taught to think for themselves from a place of purpose.

What kind of leader do you want to be?

For our purposes, let us recast the traditional leader as the “manager” and the modern leader as “leader.”

As always, you have a choice in every moment which of these you would rather be. Which will you choose?

This article is adapted from my book, The Humanized Leader. You can grab your own copy here. I also invite you to download two free chapters here.

It’s Time To Ditch Performance Improvement Plans. Do This Instead.
May 24, 2022

How To Create A Culture of Giving Feedback With The Right Mindset
May 12, 2022

How to Create a Personal Leadership Development Plan
April 19, 2022
Latest from the Blog
Go to Top